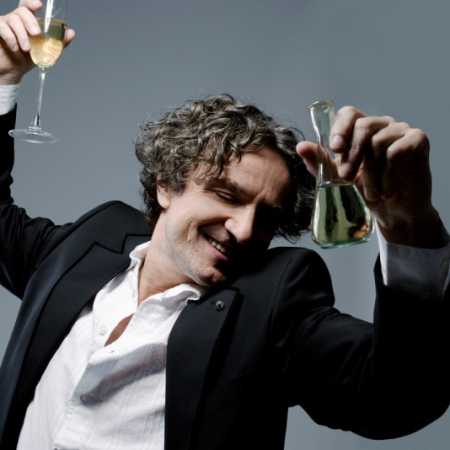 Goran Bregovic is called Balkan guru, sometimes even a king. The reality is that it is an extraordinary artist who presents traditional Balkan music in a unique way. The war had to give up their hard earned popularity with the now iconic band Bijelo Dugme and went into exile in Paris. Since then capitalizes on all their experience and plays with traditional music in their own way. The basis of his orchestra are especially trumpeters who have a role in the former Yugoslavia musical accompaniment, especially at weddings and funerals. In his production has its place in the church and classical music. The way this composer, conductor and musical entertainer can provide these elements combine, he gained worldwide respect.