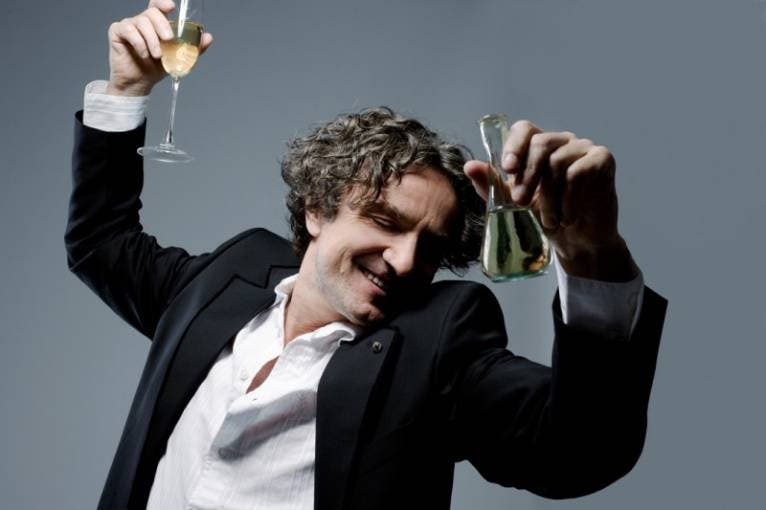 Bijelo Dugme (trans. White Button) was a Yugoslav rock band, based in Sarajevo. Bijelo Dugme is widely considered to have been the most popular band ever to exist in the former Socialist Federal Republic of Yugoslavia and one of the most important acts of the Yugoslav rock scene. They will perform in Hala Stulecia on the 7th of November in Wroclaw.