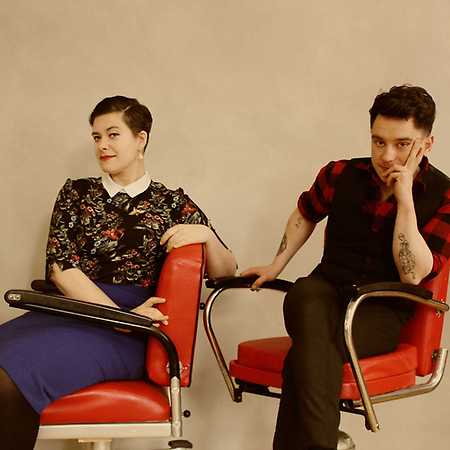 Nora Gomringer, born in 1980, has her roots in spoken word and currently works in the broad field of poetry and recitation. She has been awarded numerous residencies and prizes for her work as a poet, including the Bachmann Prize in 2015. She is particularly fond of forms of collaboration with musicians and filmmakers, which is why more and more of her poetry can also be found online. Since 2010 she has been the director of the International House of Artists Villa Concordia in Bamberg.

Philipp Scholz, born in 1990, is a jazz drummer and lives in Leipzig. He plays in numerous bands and groups with which he has received numerous awards, including the Junger Münchner Jazzpreis for his band PLOT in 2014.