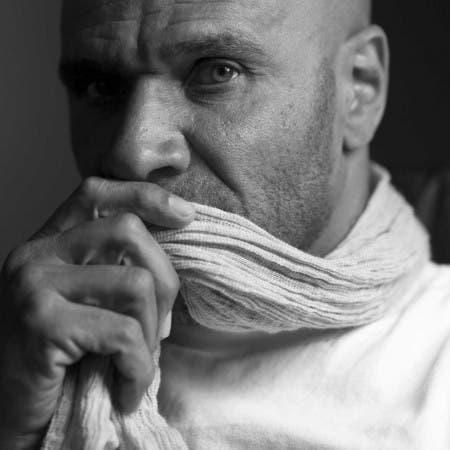 Clifford Joseph Price, MBE, better known by his stage name Goldie, is an English musician, DJ, visual artist and actor from Walsall. Initially gaining exposure for his work as a graffiti artist, Goldie became well known for his pioneering role in the 1990s UK rave scene as a producer, including his work in musical styles such as jungle, drum and bass, and breakbeat hardcore. He released a variety of singles under the pseudonym Rufige Kru and co-founded the label Metalheadz. He would later release several albums under his own name, including the 1995 album Timeless, which entered the UK charts at number 7.