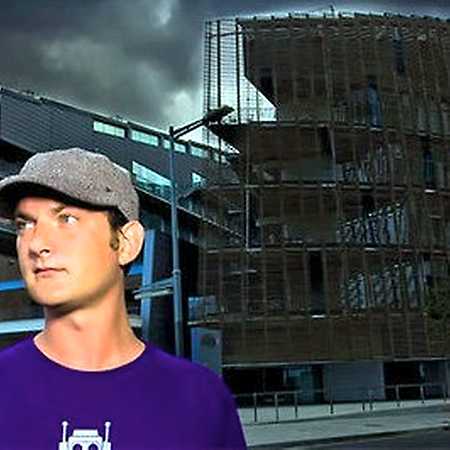 When Antoine, born in Paris, turned 14, he got a Roland TR808, an EMU sampler and some disco records. In 2007 Antoine had become Golden Bug and his first solo EP, Barbie’s Back, was released on the German label Gomma. His first album, Hot Robot, followed in 2008 and DJs like Erol Alkan, Jori Hulkonnen, PrinsThomas, Digitalism and Shit Robot began playing his tracks all around the world.

He relocated to Barcelona and after a worldwide live tour he decided to go separate ways with Gomma to create his own label, La Belle Records, wich he founded with his friends Herr Styler and La Tebwa Entertainment.