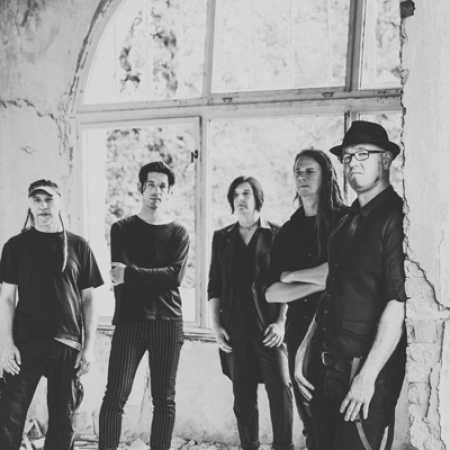 Golden Apes are a German post punk band from Berlin founded in 1998. The band name is based on a word play which refers to Friedrich Nietzsche’s Thus Spoke Zarathustra. The hallmark of the band are melancholic-atmospherical songs and complex, sometimes surreal lyrics. They released albums like Stigma 3:am (2000), The Geometry Of Tempest (2007) and Kasbek (2019).