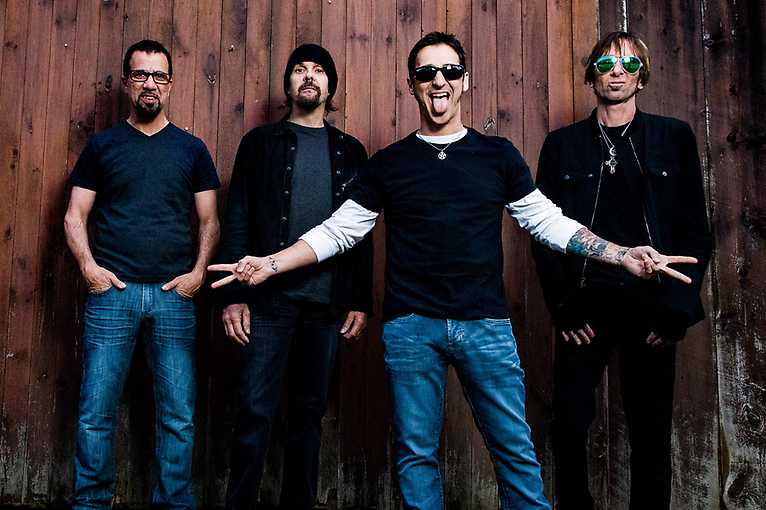 Godsmack will play in Krakow’s Klub Studio on the 12th of June.