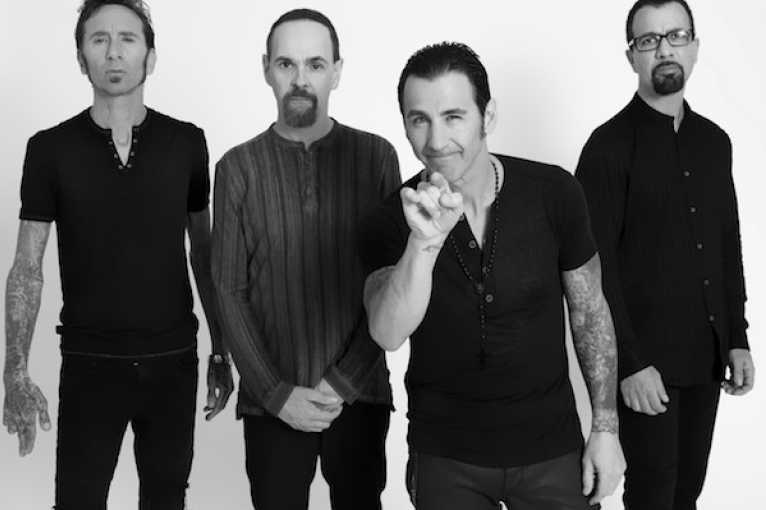 With three number-one albums, four Grammy nominations, and the record as the rock act with the most top-10 radio hits in the US single charts, you can confidently count Godsmack from Boston/Massachusetts to the big legends of hard rock. The band has been active since 1995 and has sold over 20 million records worldwide. 2018 is a very special year for Godsmack: not only that their new, seventh studio album has just been released, When Legends Rise - their debut album Godsmack celebrates its 20th anniversary. In addition to presenting the new songs, the band plans to play a majority of Godsmack's songs – if not the entire album – live. The German fans will have the opportunity in November to experience these hot shows live between the beginnings and the present of Godsmack, during four concerts in Hamburg, Berlin, Cologne and Munich.

NOTE: The concert has been moved from Heimathafen to Huxley’s Neue Welt.