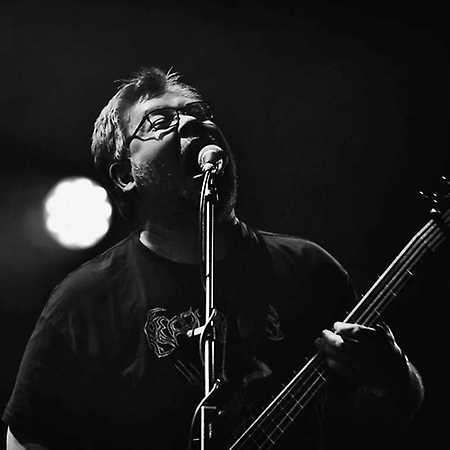 6:34 0 ×
Gnaw Their Tongues  Gazing at Me Through Tears of Urine

About Gnaw Their Tongues

Maurice de Jong’s project is one of the most interesting phenomena on the black metal scene in recent years. The work of this artist is a combination of black metal with noise, industrial or power electronics music. In the lyrical layer he draws his inspiration mainly from occult phenomena or mass executions, murders, epidemics or war known from the history of the world. Until 2015 Gnaw Their Tongues was a studio project, currently de Jong performs live with support.