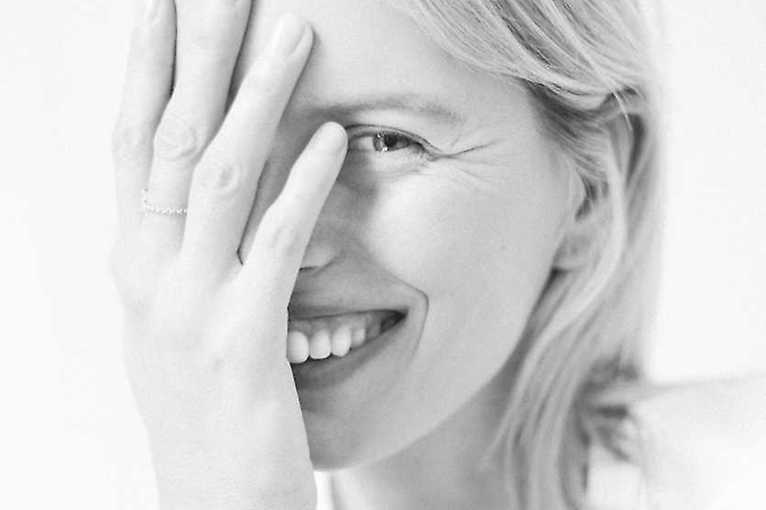 The celebratory gala evening of Global Social Awards (GLOSA) will be full of interesting stories from social networks, music, and more than forty influencers from around the world. The Awards will welcome influencers not only from Europe but also America, Africa, Asia and Australia/Oceania. This international ceremony, which points out global trends, searches for stars and celebrates favorite influencers from the world of social media, will announce winners and award prizes in five categories for the first time in Prague. Many interesting figures that have gained huge popularity on Instagram, Youtube, Facebook, TikTok and other social networks will come to Prague, Czech Republic for the first time.

The evening will be hosted Karolína Kurková, the Czech supermodel who has gained recognition around the world with her charm and allure and wonderfully embodies the global dimension of the awards.

The most popular influencers from Germany – Lisa and Lena – will also appear in the role of hosts. At the age of only sixteen, Lisa and Lena are the biggest stars of the social network TikTok and have more than 32 million followers. Their videos and music, which are filled with positive energy, are loved by fans all around the world, just like their smiles and fashion trends. Only a few years ago they were just normal teenagers. Then, in 2015, they published their first video on Musical.ly and became living proof that dreams do come true.

The unique evening will also include musical performances, and fans can look forward to hearing German-Canadian singer Alice Merton, who soared to fame after her addictive album No Roots, Swedish singer and unmistakable rebel Alma with her amazing vocal range, and also the unique Nico Santos and Justin Jesso.

Notice: The program of the gala evening will take place in English.