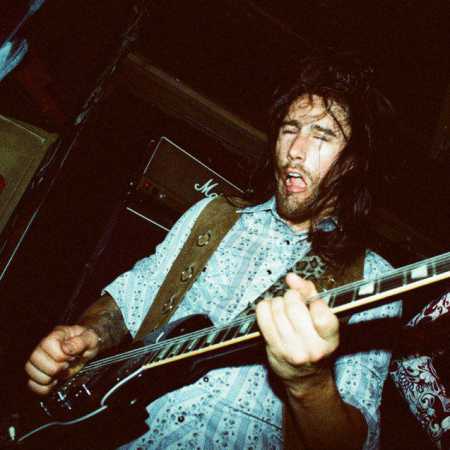 Glitter Wizard plays a unique brand of freak rock and roll that Julian Cope once described as “unashamedly glamorous hard rock”and he’s not wrong. For the past decade, these San Francisco heshers have been wowing rock fans with heavy riffs and a high octane stage show that combines psych, metal, punk, glam and prog into a sound that is both hard to pin down and easily recognizable as their own. They have won over audiences touring the US and Europe, playing clubs hows and festivals like Roadburn, DesertFest, BurgerBoogaloo, SXSW, Desert Daze ,Psycho de Mayo, and Heavy Days in Doomtown along the way. Their music has been featured in film, podcasts, the X Games, and even a low budget porno. Glitter Wizard have released three full length albums, as many EPs, currently they are preparing to record their fourth studio album via Heavy Psych Sounds.