Members of the Glenn Miller Orchestra led by Wiley Saldenem are excellent musicians and soloists in the concerts there is also humor and exquisite elegance. The history of the original body dates back to the thirties of last century. Glenn Miller soon after its establishment then became the star of his music and song as played on the radio all the time. Glenn Miller's life ended at the age of forty years with never an unexplained plane crash, the entire aircraft during the 2nd World War II on the way from London to Paris disappeared. His fame never fade. 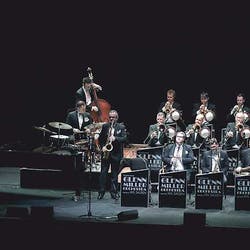 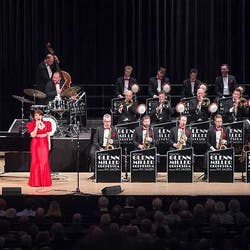 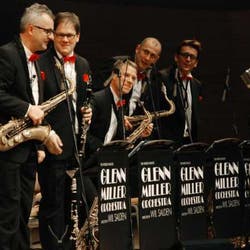 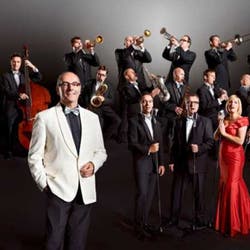