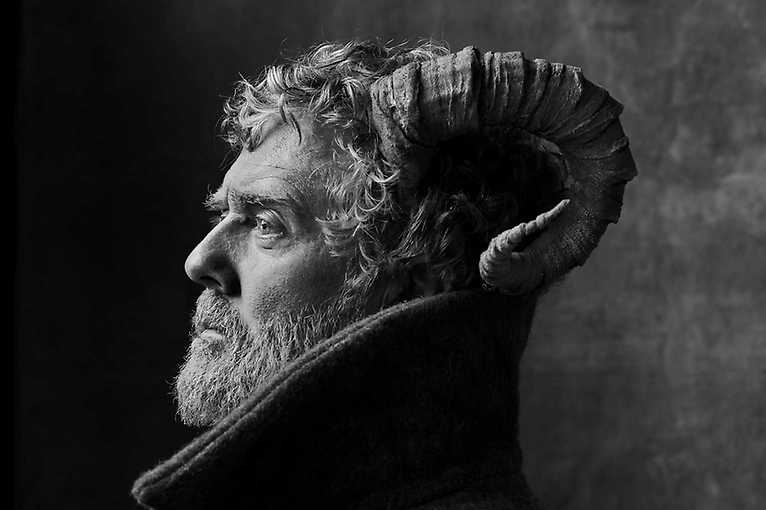 Glen Hansard returns to touring. After selling out concerts in Amsterdam and Hamburg within one hour, Glen Hansard returns to Europe with his band. The artist will play two concerts in Warsaw’s Palladium on 13th and 14th May. Glen Hansard is the founder of The Frames, which celebrated its 25th anniversary in 2015. He is also half of the duo The Swell Season, which a few years ago created the music for the hit film Once, and the single Falling Slowly received an Oscar. The artist played the main role in the film. His third solo album (Between Two Shores) was released at the beginning of 2018, and the premiere of the latest album is scheduled for 2019. Although the artist has proved numerous times that he does not need anything more than a guitar to deliver a perfect show, this time he will visit Poland with a full concert line-up.