Glen Hansard is an Irish songwriter, actor, vocalist and guitarist for Irish group The Frames, and one half of folk rock duo The Swell Season. He is also known for his acting, having appeared in the BAFTA-winning film The Commitments, as well as starring in the film Once, which earned him a number of major awards, including an Academy Award for Best Song. 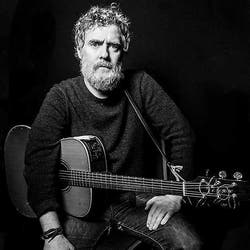 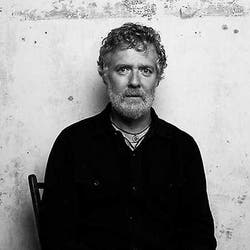 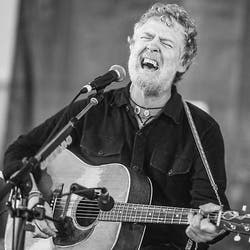 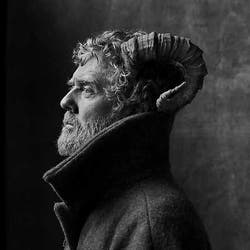 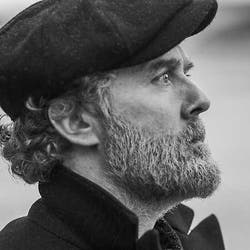