Glasperlenspiel is a German electro-pop duo from Stockach, consisting of the singers Carolin Niemczyk and Daniel Grunenberg, while Grunenberg is also playing keyboard. During performances, the two are regularly supported by other musicians. Niemczyk and Grunenberg git their first recording contract by winning the Newcomer Contest 2009/10 at Radio Energy. The duo put on the name Glasperlenspiel shortly thereafter. They were inspired by the novel of the same name by Herman Hesse. The duo has since participated in several major German casting shows and other formats. To date, they released four studio albums. 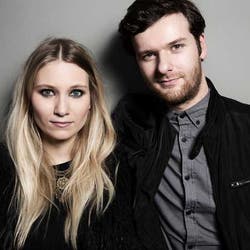 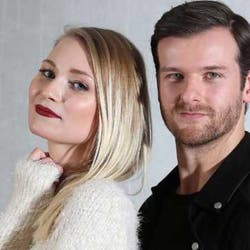 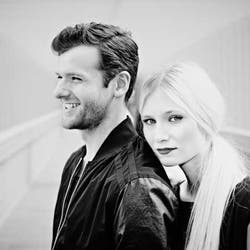 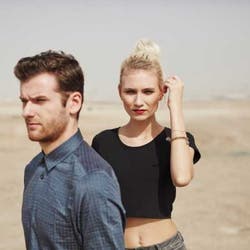