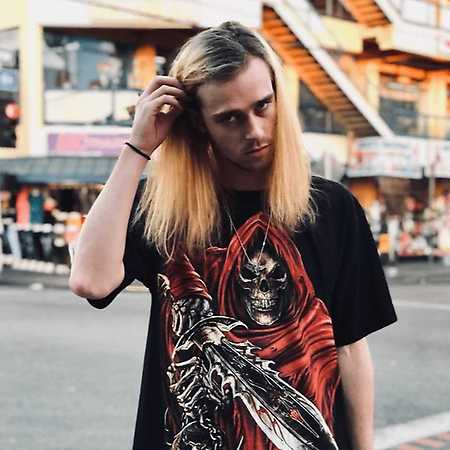 Gizmo is an underground rapper from Jamestown, Rhode Island. He had his soundcloud account since the year 2011 and he let himself be inspired by artists like Lil Wayne, Jadakiss, Tool, Nine Inch Nails, Rozz Dyliams, Everlast, Primus, Waka Flocka, Gucci and so on. He is also inspired by horror movies, comics, and fishing. In the year 2019 he released his album Deer Boy.