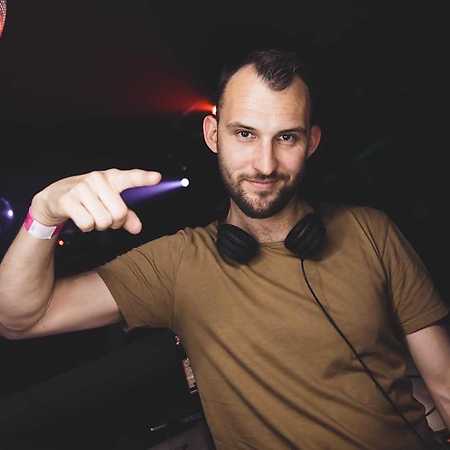 Michael Wojtyczka, aka “Giorgio Sainz”, “Botte”, “The Stabbers”, is a talented music producer and DJ who hails from Kedzierzyn-Kozle, Poland. Born December 1986, the avid house music connoisseur, dropping tracks since 2007. Giorgio´s musical abilities have been appreciated by many in the music biz.