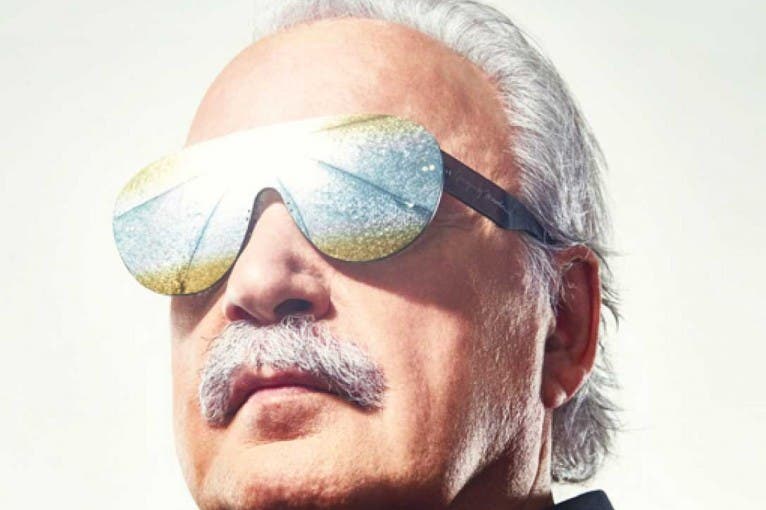 Legendary music producer Giorgio Moroder has his first live tour in Europe. With several Academy and Grammy Awards murders were praised by many as a disco godfather or even as the founder of electronic dance music. Now, in April and May 2019, at the tender age of 78, he embarks on a 15-city European tour with three dates in Germany.

In the tour production titled The Celebrations of the 80s, the pioneering Italian songwriter and producer conducts and performs all the hit classics and the award-winning Cinema music of his 60-year career in a spectacular stage show with stunning visuals and lighting and singers.

Giorgio Moroder  I Wanna Rock You