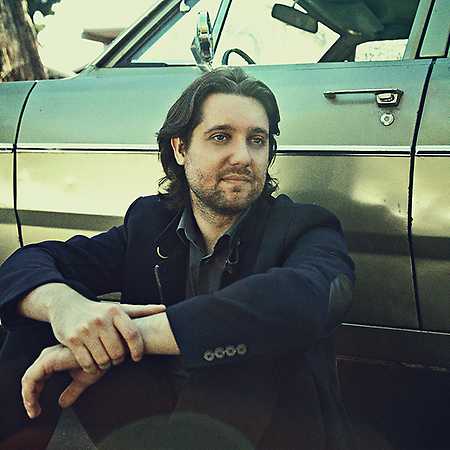 Born in Vacallo, Switzerland in 1986, Ostinelli played both drums and piano as a child. Later, he studied at Berklee College of Music and the University of Southern California. Starting in the late 2000s, Ostinelli began a prolific run of film and television scoring that included contributions to Homeland, Community, Elementary, and 24. Often, he did it with the help of pianist, composer, and fellow Berklee graduate Belousova. In addition to work on The Mist and The Romanoffs, the pair also worked on the fantasy show The Witcher, which was developed from the book/video game into a television series in 2019. After the premier, a song from the show – Toss a Coin to Your Witcher, performed by actor Joey Batey – became a phenomenal success with both critics and fans alike, climbing the Billboard charts in early 2020.