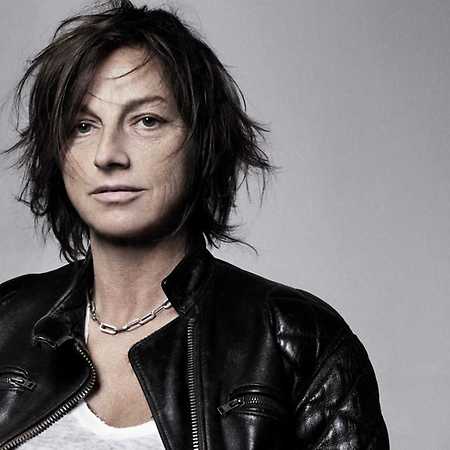 Gianna Nannini is a songwriter and rock singer who became popular with songs such as America, Latin Lover, Fotoromanza, Bello e impossibile or I maschi. She released her debut album Gianna Nannini in 1976. Numerous releases followed, and her breakthrough in Italy was with the LP Puzzle in 1984.