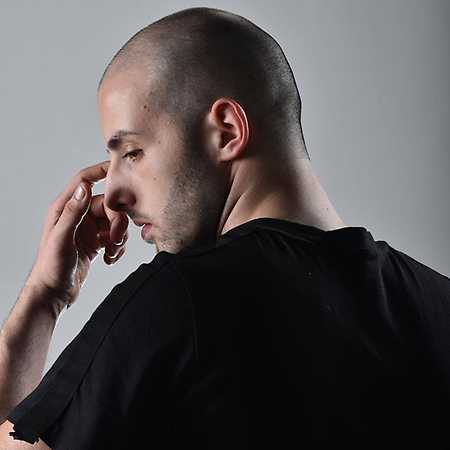 Gianfranco Troccoli  See You Next Time

Born in 1991, Gianfranco Troccoli started his career in 2007 by collecting his first funk and soul vinyls, sounds, that are always present in his sets. In 2015, he joined SK recordings and one year later became A&R of the label. He started playing at renowned clubs alongside artists such as Ricardo Villalobos, Joseph Capriati or Chris Liebing. Today, he is a resident DJ of Mandarino Club in Ginosa Marina, Italy.