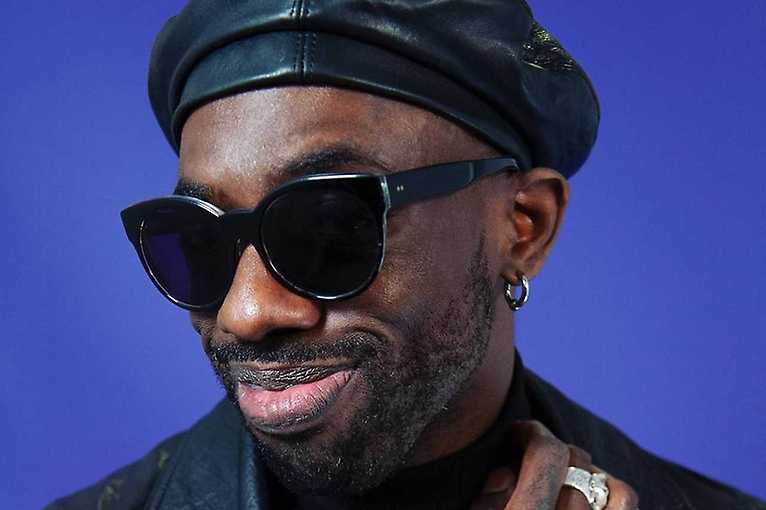 Obaro Ejimiwe, better known as Ghostpoet, is a British singer and composer. In January 2011 he released his debut single Cash and Carry Me Home, followed immediately by his first album entitled Peanut Butter Blues & Melancholy Jam. The artist was nominated for the Mercury Prize twice – in 2011 for his debut album and in 2015 for the album Shedding Skin. His fifth album I Grow Tired But Dare Not Fall Asleep will be released on the Play It Again Sam label on May 1 and will be presented during the Warsaw concert.