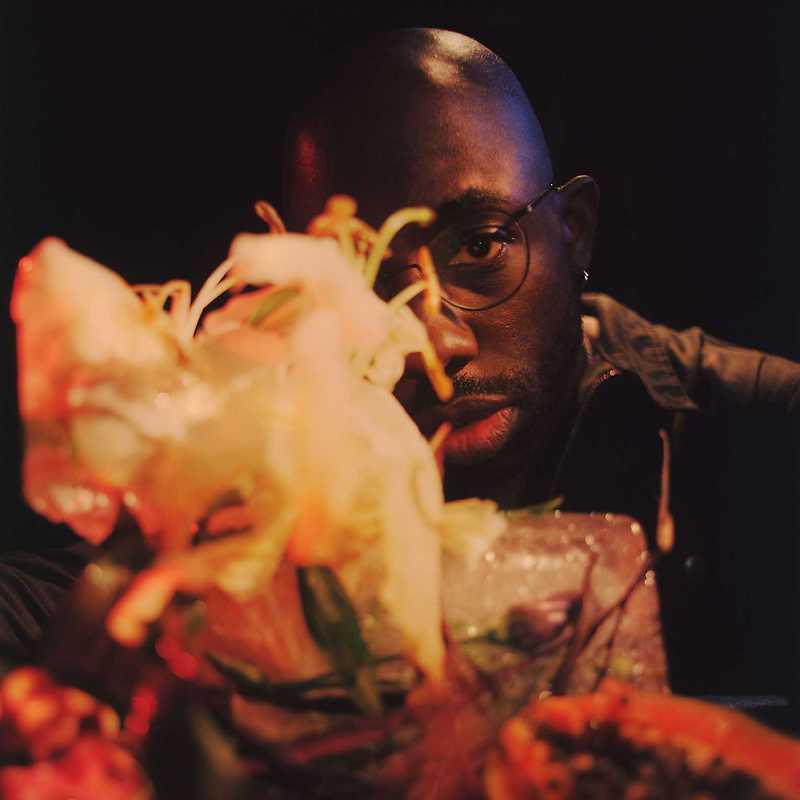 Ghostpoet, or rather Obaro Ejimiwe, is a British singer and composer born in 1983. After the success of his debut album, a Mercury award nomination for his second album and a tour with Metronomy and Jamie Woon, Ghostpoet decided to switch from hip-hop to art pop, entering slightly darker musical regions. However comparisons of the artist to Roots Manuva, Massive Attack or Tricky still remain, and the artist balances between raw soul, trip-hop and guitar music.