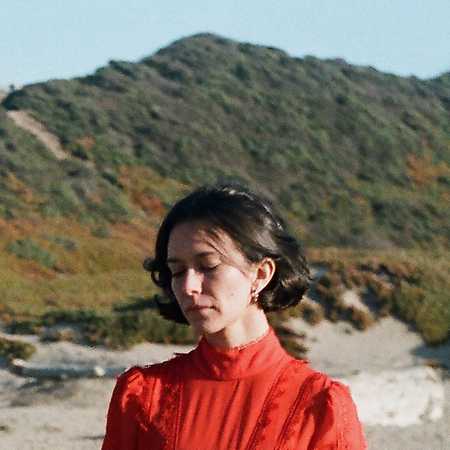 Ghostly Kisses is the musical project of Canadian singer and lyricist Margaux Sauvé. At the age of five, she began learning to play the violin. A few years later she began to sing and write her first songs. And instead of continuing to study psychology, she started the project Ghostly Kisses named after a poem by William Faulkner. Her first Ep What You See was released in 2017, the second one The City Holds My Heart followed a year later.