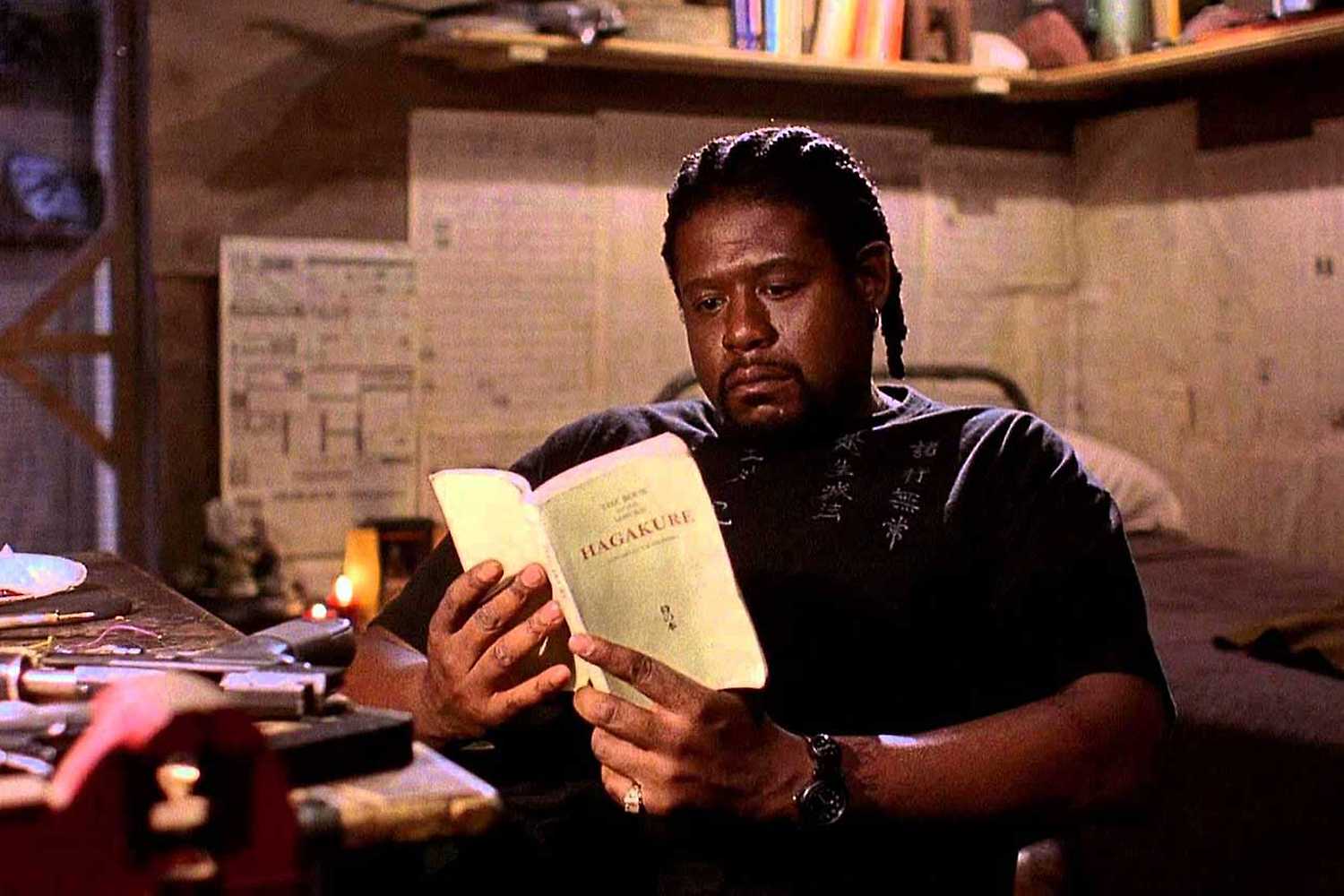 Ghost Dog: The Way of the Samurai

Jim Jarmusch combined his love for the ice-cool crime dramas of Jean-Pierre Melville and Seijun Suzuki with the philosophical dimensions of samurai mythology for an eccentrically postmodern take on the hit-man thriller.

In one of his defining roles, Forest Whitaker brings a commanding serenity to his portrayal of a Zen contract killer working for a bumbling mob outfit, a modern man who adheres steadfastly to the ideals of the Japanese warrior code even as chaos and violence spiral around him.

Featuring moody cinematography by the great Robby Müller, a sublime score by the Wu-Tang Clan’s RZA, and a host of colorful character actors (including a memorably stone-faced Henry Silva), Ghost Dog: The Way of the Samurai plays like a pop-culture-sampling cinematic mixtape built around a one-of-a-kind tragic hero.

Ghost Dog: The Way of the Samurai  Official Trailer