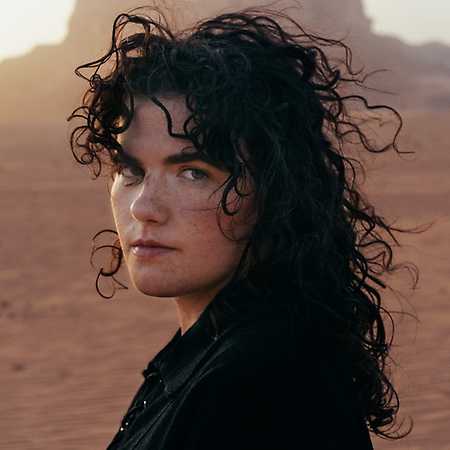 Georgia is a British singer and producer of electronic music. The singer from London has come a long way since the release of her critically acclaimed self-titled debut album in 2015. Her first album with a collection of percussion, interspersed punk and pop songs was praised and appreciated by the media. Georgia released her second album Seeking Thrills in 2019. Here she combines analog club sounds with solid pop song lyrics and drum beats.