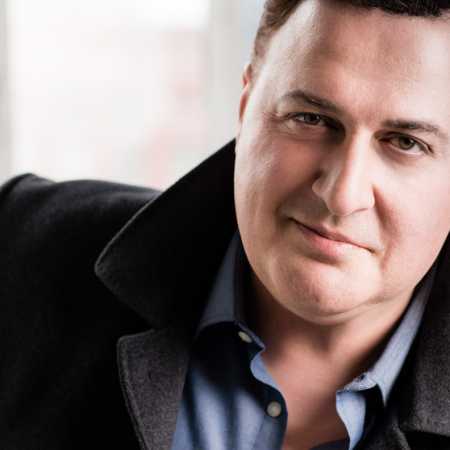 George Gagnidze is a Georgian operatic baritone specializing in the Italian dramatic repertoire. He has performed at New York’s Metropolitan Opera every season since 2008/09, including playing Giuseppe Verdi’s Rigoletto.

Gagnidze was born in Tbilisi and trained at the State Conservatory of his hometown. He made his debut as Renato in Giuseppe Verdi’s Un ballo in maschera at the Paliashvili State Opera in 1996.