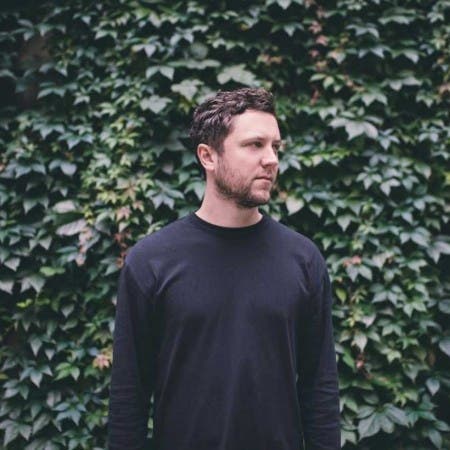 George Fitzgerald In The Lab Ldn

Since his debut in 2010, George FitzGerald has gained a loyal fan base with releases on labels such as Hotflush, Aus and Hypercolour. On Hypercolour you’ll find his house-influenced, deeper tracks, while on Aus Music George shows his darker side. A significant moment in FitzGerald’s career was the track, which somewhat defined his style – somewhere between techno and house, leaning more towards Chicago or Detroit depending on the production and label. The Berlin-born Englishman is not only a sought-after remixer, but also an excellent DJ, a regular at Berlin’s Berghain.