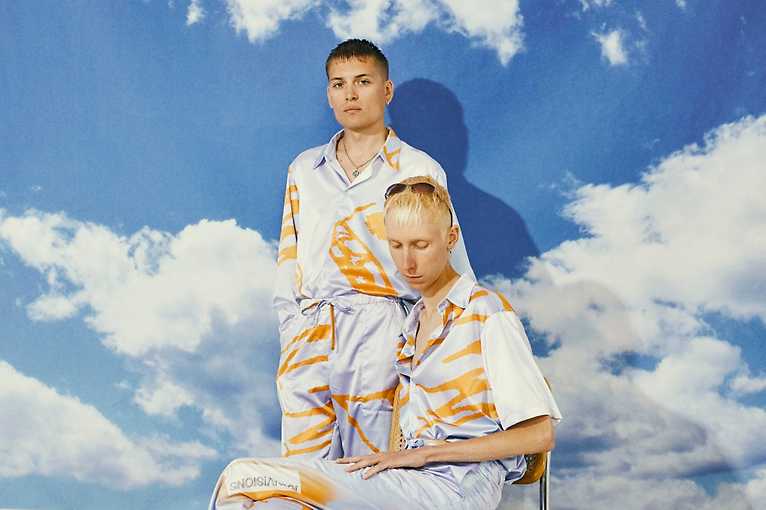 Behind the name Gents are Theis Vesterløkke and Niels Fejrskov Juhl. In autumn 2019, they released their second album Human Connection. A few years after the release of their debut EP, this synth-romantic duo is playing in ever-larger clubs and is getting farther away from their native Copenhagen. Their honest, inspirational message combined with joyful but emotional sound won the hearts of fans around the world. Dance beats and catchy melodies prove that if we want to improve the world we can have fun – just accept yourself and the people around, and strive for agreement.

Cudowne Lata is a Warsaw-Cracow music duo formed by Ania Włodarczyk and Amina Dargham. The band was formed in the summer of 2018. In the autumn of the same year, Cudowne Lata released a self-recorded EP Demo with dreamy and romantic songs, which enchanted the audience during numerous club concerts. In September 2019 their debut album - Kółko i Krzyżyk was released. Melodic vocals with Polish lyrics, hit guitar solos and synth-pop tracks – this is a short description of nine tracks that can be found on the album. The whole is arranged in a peculiar story about Polish 80’s and 90’s, filtered through personal experiences and musical fascinations of the artists.