Vocal Ensemble Gentlemen Singers, based in Hradec Králové was established in 2003 and during its short history become one of the most important Czech music ensembles and sought after both at home and abroad. The repertoire covers the period from Gregorian chant to modern arrangements of popular tunes, while the most important part is the vocal works of 19th and 20 century folk song from Bohemia, Moravia, Slovakia and contemporary songs often composed or adapted specifically for the Gentlemen Singers composers with whom the ensemble closely associated (eg Jan Vicar, Jaroslav neck, Jan Jirasek, Stephen Hatfield and Mark van Platen). 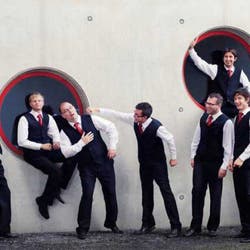 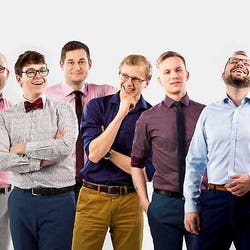 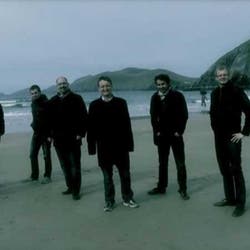 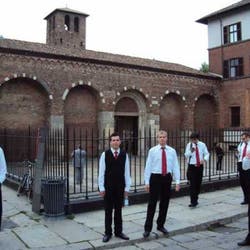