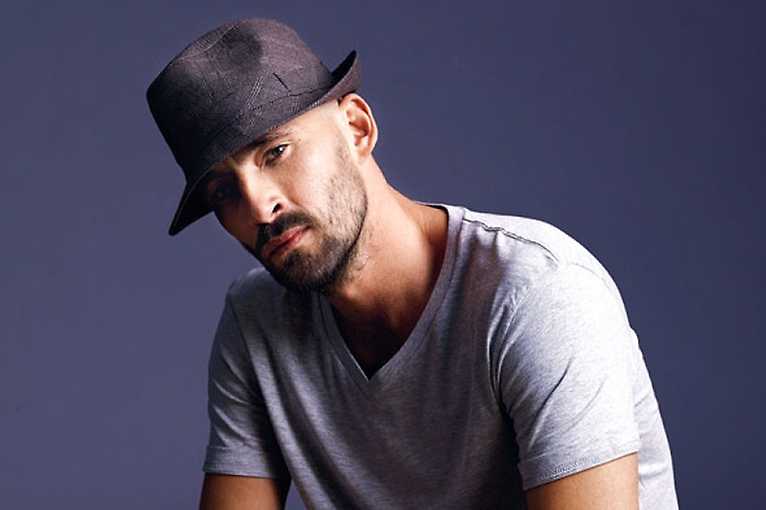 Although born in Germany, Gentleman has become one of the most popular reggae artists in the world in the last 20 years. The phenomenon of the artist is said to lie in his ability to combine German precision with Jamaican flow. He started his musical career in the mid 90s as a young rapper, fascinated by the Caribbean culture, which over time helped him to shape his personality. On the wave of popularity of dancehall, he created the image of a gentleman, which he does not part with until today.

He has worked with many artists, recorded 11 albums and performed all over the world. At his side there were such artists as Sean Paul, Shaggy and Ky-Mani Marley. Gentleman’s openness to various musical trends allowed him to carry out the project Symphonical with Polish chamber orchestra and choir and MTV Unplugged, to which he invited artists from outside the reggae community. He also appeared in the film Journey to Jah devoted to Jamaican culture observed from the perspective of European musicians.