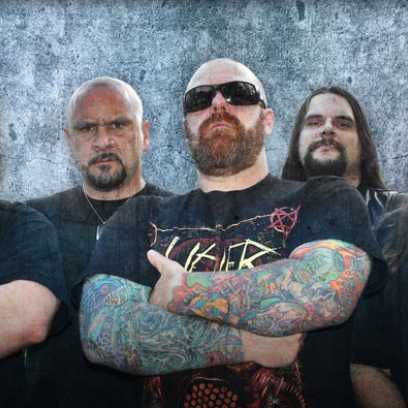 Generation Kill is an American thrash metal and crossover points to hudení group that was founded in 2008 in New York. A pair of guitars in the occupied Trenczer old friends Jason and Louie Lehman Mutilation of the band, bass took Rob Moschetto (Pro-Pain, Mutilation, MOD) and drum kit sat Sam Inzerra (Mortician). At the post singing frontman is none other than řvoun and Californian legend Rob Dukes, who works with metal Exodus. – Translated by Automatic service