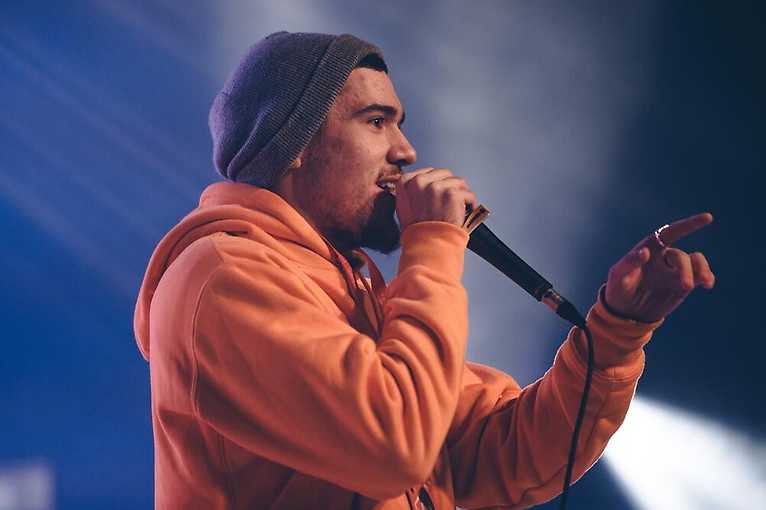 Official afterparty for The Grand Beatbox Battle 2020. As traditionally, an open 7toSmoke battle will be hosted during the afterparty. Some of the best beatboxers in the world are said to make an appearance. A lineup of internationally acclaimed DJ’s will bring the festival to a close, with a mixture of drum and bass, dubstep and hip hop. Pre-eliminations will be announced in the days leading up to the event. 100 of the best pre-elims will be selected to do an official elimination round at the afterparty venue. The event will provide an opportunity to battle against some of the best beatboxers in the world, and earn the title of 7toSmoke champion (previous winners include Zekka, Colaps, Alexinho, and Alem).

In a 7toSmoke battle eight contestants stand on stage in a line, with the highest ranked elimination being the “leader” and going down the ranked list from there (ranking is determined through the eliminations). Each contestant in the line challenges the leader, with the leader always going second (replying). After a 1min 30second round each, the judges then decide who wins that round. The loser goes to the back of the line, and the winner stays on as the leader and gains one point. This continues through the participants, until one of them has accumulated 7 points, and is crowned the 7toSmoke champion. This means that the battles could last anywhere from 7 rounds to 49 rounds, and anything in between.