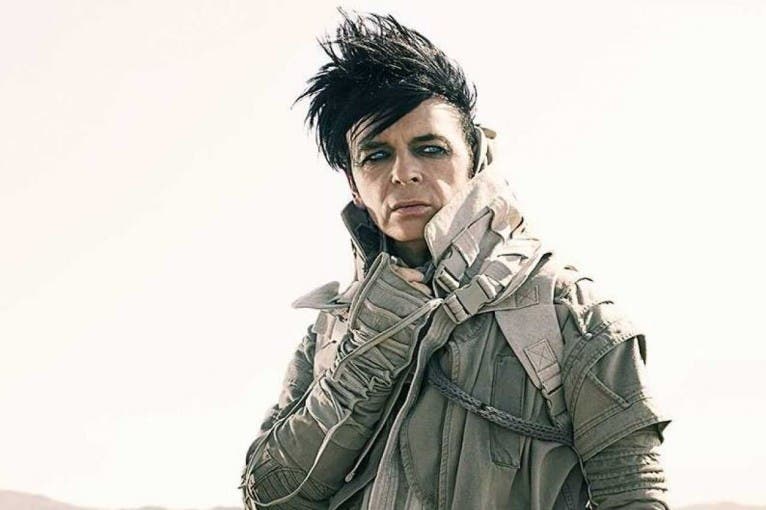 Gary Numan returns to Poland with his new album “Intruder”. The creator of such hits as “Cars” and “M.E.” will perform at Progresja in Warsaw and his special guest will be Jayce Lewis.

Gary Numan is a British singer, songwriter and music producer active on stage since 1977. His sound is mainly industrial rock, synth-pop and electronica. Gary’s signature look is his original androgynous appearance. Gary began his career in the band Tubeway Army, which he co-founded. Gary has accumulated 20 studio albums over the course of his stage career.

Jayce Lewis is a multi-instrumentalist from Bridgend, South Wales, who entered the industry as a respected drummer. In late 2009, Lewis released a self-produced single entitled Icon, which reached a high position in the charts. With strong influences from industrial music and synthpop, his music has been described as alternative rock with electronic roots and tribal percussion. Lewis has collaborated with bands such as Queen and synthpop icon Gary Numan.