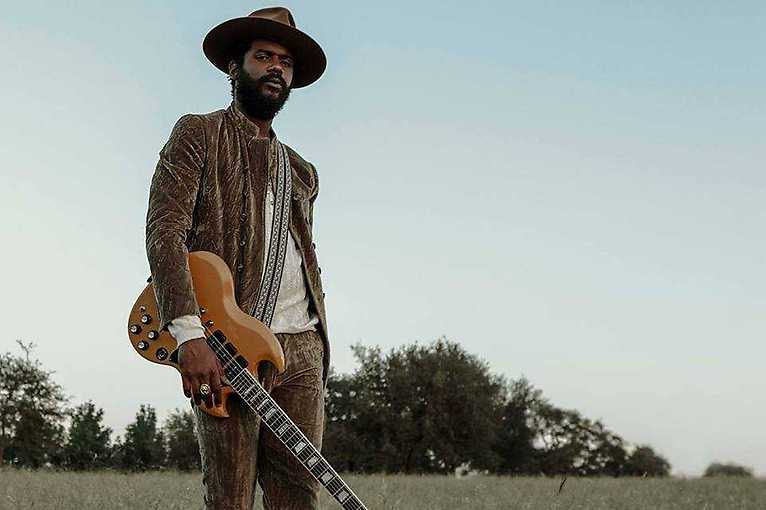 The Rolling Stone called him "The Chosen One", and former US President Barack Obama saw in him the "Future of Music". On March 1, 2019, the exceptional guitarist Gary Clark Jr. is releasing his third studio album This Land, whose repertoire he presents live in June.

With his debut album Blak And Blu (2012), he set new standards in the fusion of soul, blues and rock. On This Land he goes one decisive step further: jazz, rap, reggae and even the energy of punk find their lowest common denominator. Rhythms, beats, melodies and his extraordinary guitar playing form the basis for his most ambitious work yet, which ties in with his extraordinary musical vita.