Gary Lee Clark Jr. is an American musician from Austin, Texas.He is best known for his fusion of blues, rock and soul music with elements of hip hop. In 2011 Clark signed with Warner Bros Records and released The Bright Lights EP. It was followed by the albums Blak and Blu (2012) and The Story of Sonny Boy Slim (2015). Throughout his career Clark has been a prolific live performer, which has been documented in two releases; Gary Clark Jr. Live (2014) and Gary Clark Jr Live/North America (2017). He has shared the stage with Eric Clapton, B. B. King and the Rolling Stones. In 2014, Clark was awarded a Grammy for Best Traditional R'n'B performance for the song Please Come Home, while the year before he had been nominated for Ain't Messin Round. 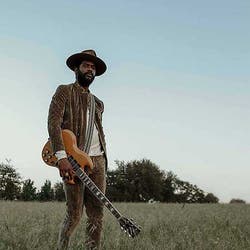 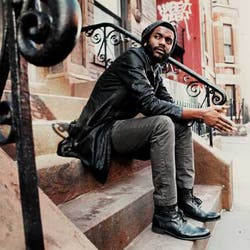 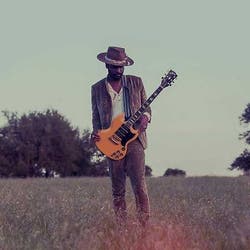 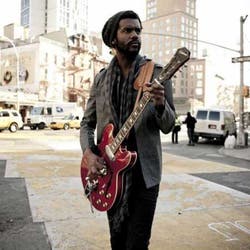 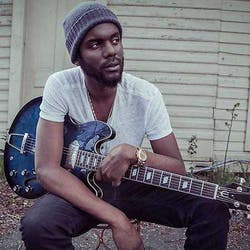