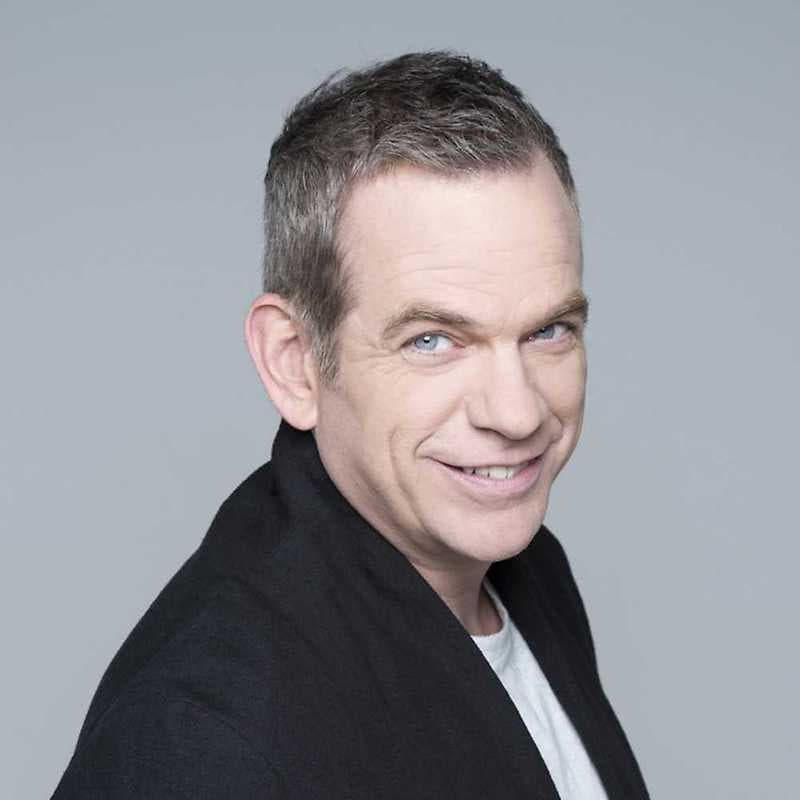 Garou, actually Pierre Garand is a Canadian singer, multi-instrumentalist, actor and producer, and honorary ambassador of Sherbrooke. He was awarded the Order of Arts and Letters by the President of France. He played guitar as a three-year-old. He was the guitarist for the band Windows & Doors, then the singer for The Untouchables. He is best known for his role as Quasimodo in the musical Notre-Dame de Paris with the original English and French casts. After recording three French language albums, he released an English language album entitled Piece of My Soul. In 2009, the film L’amour aller retour, in which he played the lead role, premiered.