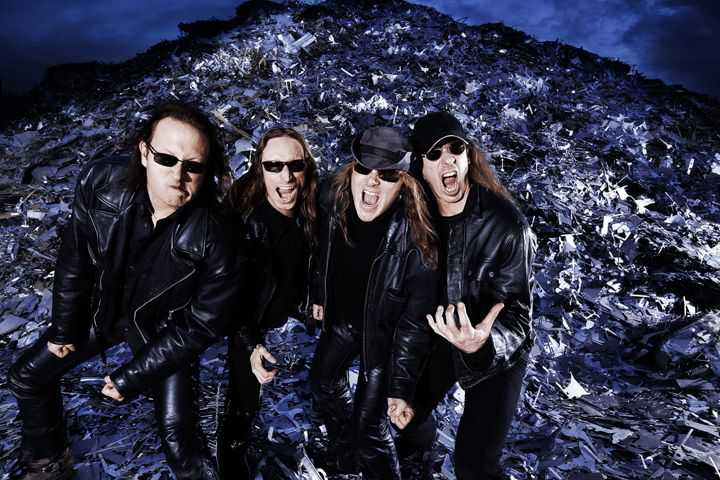 One of the most important metal bands of the world’s metal scene – Gamma Ray has a large fan base in the Czech Republic. The band around Kai Hansen therefore decided to celebrate the band´s 25th anniversary twice here. Fans of high-class metal will certainly come into their own. The main star of the evening will be the Gamma Ray´s eleventh album “Empire of the Undead” as well as the old anthems. We´re looking forward to it!

German band Serious Black will be opener of the night.

Gamma Ray  Man On A Mission