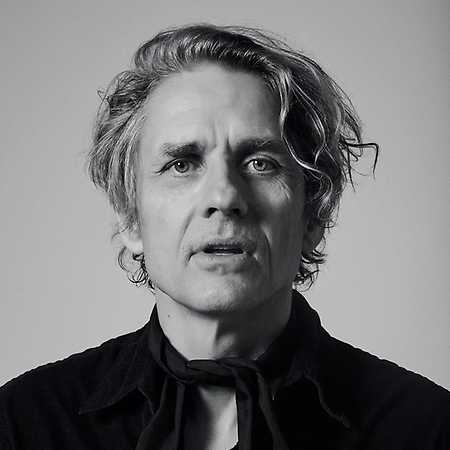 Galaxie 500 was an iconic American indie rock band that existed from 1987 to 1991. The band recorded and released three albums: Today, On Fire and This is our music. Their sound was often described as dream pop or slowcore and had a massive influence and impact on many bands and artists. In 1992 Galaxie 500 founder Dean Wareham formed a new band called Luna, since 2010 he tours under the moniker „Dean Wareham plays Galaxie 500".