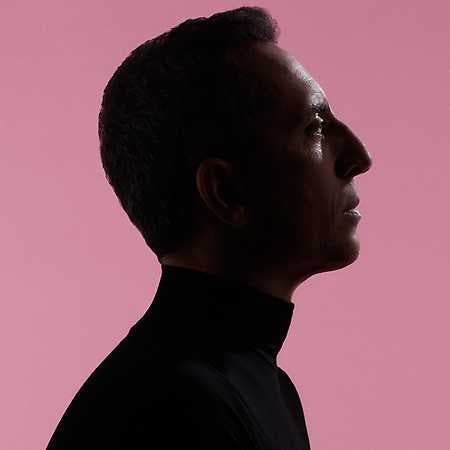 Gad Elmaleh is a Moroccan born, French stand-up comedian and actor. He has starred in several feature film, including Coco, Priceless, La Doublure_ and Midnight in Paris. He has been voted the funniest person in France and was named knight of the Order of Arts and Letters by France’s Minister of Culture and knight of the National Order of Quebec. He is often referred to as the Seinfeld of France. In 2015, Elmaleh moved to New York City embarking on an English national tour across the United States.