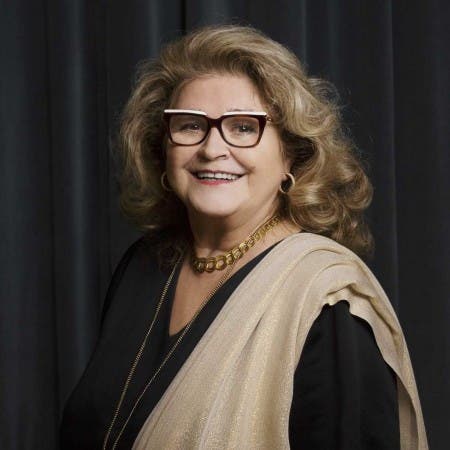 Gabriela Beňačková is a czech opera singer – soprano of slovak origin. Since childhood she danced ballet, played the piano and sang. She sang in the children’s choir of the Czechoslovak Radio in Bratislava. Since 1962 she studied singing at the Conservatory in Bratislava, in the years of 1966-1967 at T. Kresáková at the Conservatory in Žilina and in the years of 1967 to 1971 she studied at the Academy of Performing Arts in Bratislava. In 1969 she won the Janáček singing competition in Luhačovice and was an absolute winner of the Dvorak competition in Karlovy Vary. Based on these achievements, she has been offered an engagement at the National Theatre in Prague by the director Přemysl Kočí.