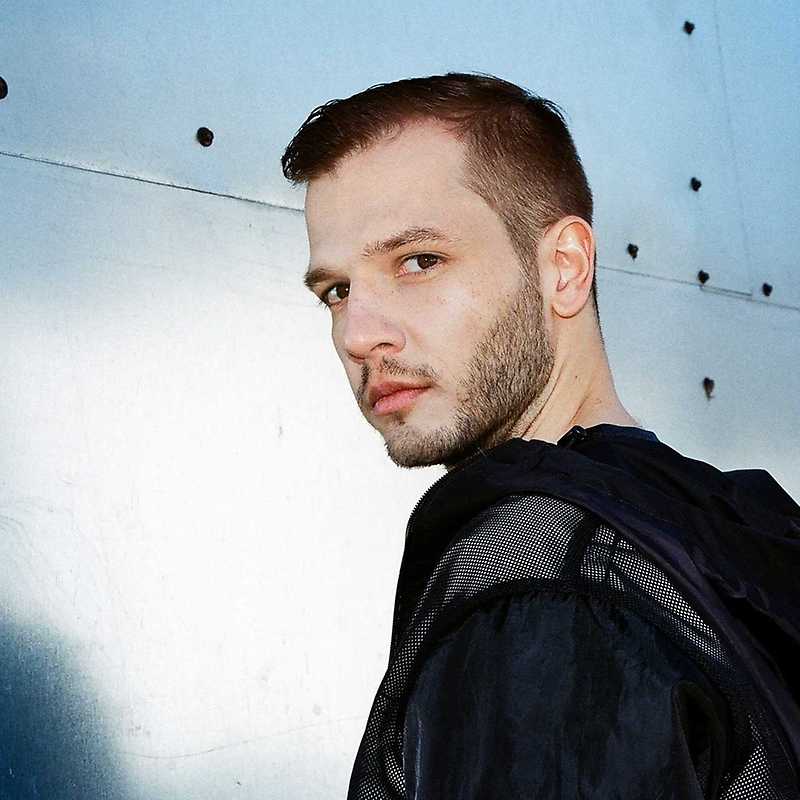 After releasing a split tape with Russell Haswell in 2013, Gábor Lázár released his first album, ILS, on Lorenzo Senni’s label Presto!? in early 2014. He later joined The Death Of Rave and released EP16, which climbed to number eight on the Boomkat Top 100 Singles. His music was described by Guardian as “heroic and funky as hell,” by Norman Records as “a Robert Hood CD digitally modified.” The Secret Thirteen described Lázár as a "challenging, dynamic and strictly mathematical composer who oscillates between extreme precision and comprehensible musical barbarism."

In 2014, Gábor began a collaboration with Mark Fell, and the two released a double album in 2015, The Neurobiology Of Moral Decision Making, which ranked eleventh on Rolling Stone’s Best Avant Albums list and third on Boomkat's 100 Best Albums of the Year list.