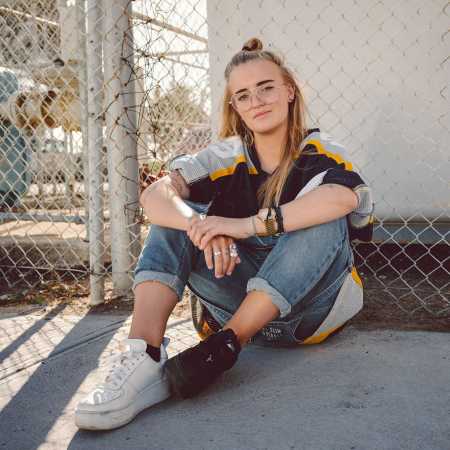 G Flip  About You

Born in Melbourne, Georgia Flipo is not like most other young women. Since the age of nine, she has devoted herself fully to drumming and now is considered the absolute virtuoso of this instrument.

In 2017, she started singing to accompany her drumming and released the first result of her solo work. The song About You gained popularity around the world and accumulated millions of streams on Spotify.