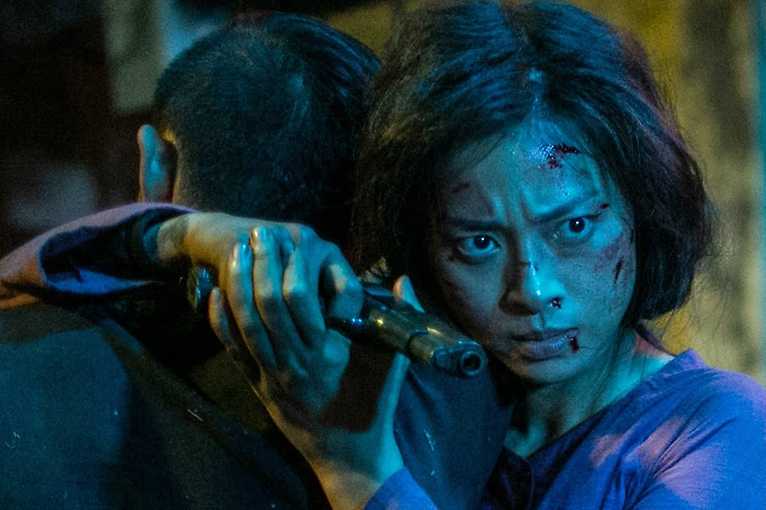 The Raid (2011) seemed to have fired energy impulses across all Asia eight years ago by openly following Hong Kong and, later on, Thai tradition of action films. Genre filmmaker Le-Van Kiet became inspired and his Furie has pushed Vietnam into the spotlight.

Hai Phuong has tried to suppress her violent past, but the kidnapping of her little daughter forces her to bring back bloody memories. In stunning action scenes, Veronica Ngo proves that she has it all to star alongside such fighters as JeeJa Yanin (Ong-Bak 2, 2008) or Julie Estelle (The Raid 2, 2014). Her neat destruction of dozens of gangsters is set off by a simple story of revenge, but a smart camera work, dramatic cuts and surgical precision of choreography make for an unforgettable experience. Furie shows that Vietnam does not stay behind in the action genre!