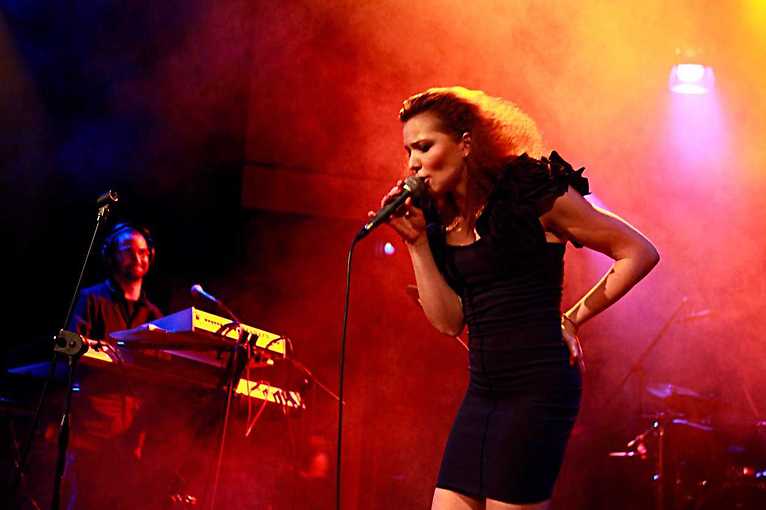 Every Tuesday at the BAR very club there is a concert and jam session as part of the Funk and Soul Party series. These are meetings with musicians, dancers, the always numerous and fantastic audience, and a great warm-up before making music together. The concert will start at 8 p.m. and the jam session at 9 p.m.

During this part of the cycle, Furia Futrzaków will play – a Polish synthpop band founded in 2007 by Kinga Miśkiewicz and Andrzej Pieszak. The band’s debut album was released in 2010 by My Music label.