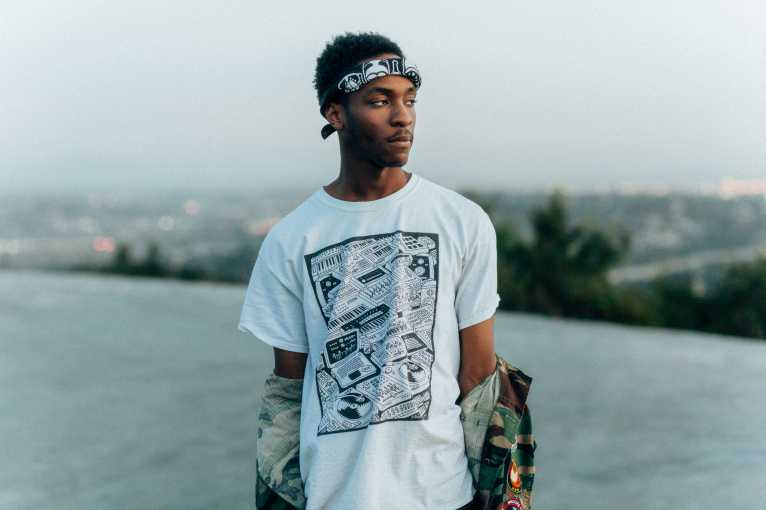 Already for the second time, Berghain offers the stage for Hyperdub’s anniversary, Kode9’s platform, just as for its tenth birthday. The bass continuum has always more been about looking towards the future instead of the past. Hyperdub reflects this: Besides the musically open-minded release business, with Flatlines a new sub label has just appeared while Kode9 has been programming experimental club nights with his Ø series. Label enigma Burial has recently remixed Luke Slater, but otherwise does not play gigs.

Tonight at Berghain experienced artists like Ikonika, Laurel Halo, Lee Gamble, Scratcha DVA and Kode9 share the bill with debut sets of the footwork innovator DJ Taye as well as Fatima al Qadiri, who presents her "bad, extreme femme alter ego", Shaneera. The line-up is completed with London’s DJ and Ø curator Shannen SP, who has collaborated with future kuduro producer Nazar for his Enclave EP.

DJ Taye  Get Em Up