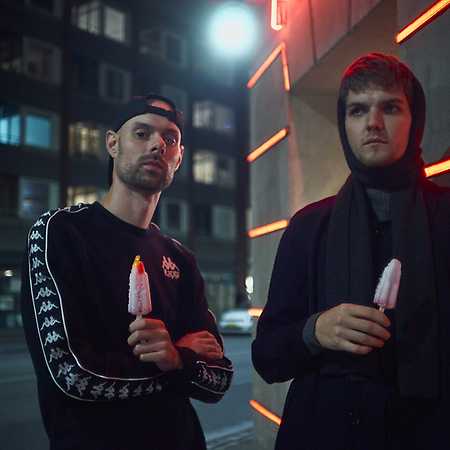 After the second release from Copenhagen’s Euromantic, Funeral Future’s Hard Candy, was released in March 2018 presenting half-light techno for the discontent youth, the Danish trance techno sound returned in October 2018 on Kulør with the track Heute Nicht. It was acclaimed by critics, combining teenage melodies and hard drums.

The duo comprised by Adam Askov and Alexander Salomonsen, who is also performing solo under his Repro moniker, is running the labels Euromantics and count 0.