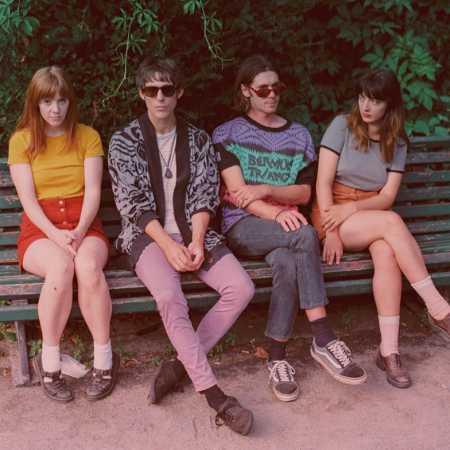 Full Moon Fiasco originate from New Zealand and are now based permanently in Berlin. The group includes members from South Africa, Croatia, and New Zealand. Their first album Cosmic Palms is soon to be followed by the celestial Summer Eyes, out 2016/ Early 2017 through Fantasy Fiction Records. They have supported such psychedelic luminaries as the Wooden Shjips, DFA Dance punks The Shocking Pinks and U. S drone merchants Indian Jewelry and Burger Records stalwarts The Cosmonauts.