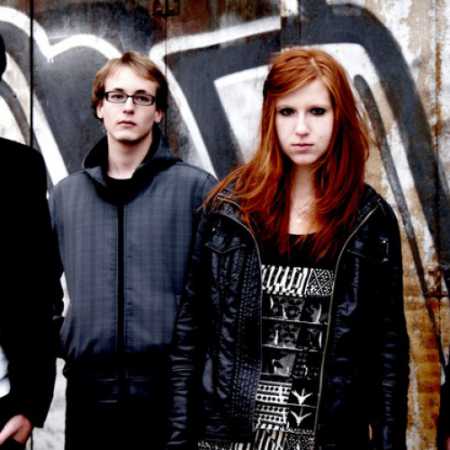 Frozen Time is rock-nu-metal band from Prague, which first appeared in 2008 and currently Podfestu group has been playing since the end of 2009. Their music is influenced by many artists of the origins of the nu-metal scene. Singer alternating vocals and scream and charge the whole band holding red-haired drummer Anna. – Translated by Automatic service