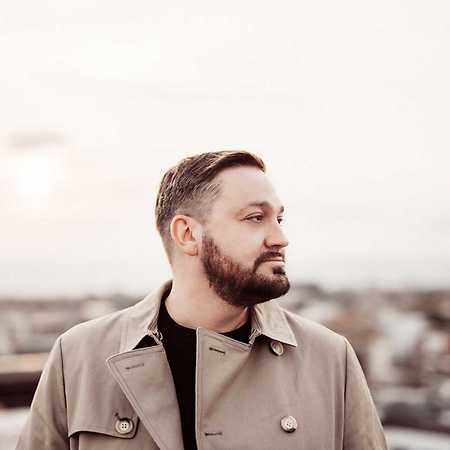 Fritz Kalkbrenner is a German music producer and singer. He is the younger brother of the musician and music producer Paul Kalkbrenner, with whom he produced the hit Sky and Sand. In his solo projects, he combines dance with melodic elements and his distinctive voice. In addition to his debut album Here Today Gone Tomorrow from 2010, Kalkbrenner released albums such as Sick Travellin' (2012), Ways Over Water (2014) or Drown (2018).